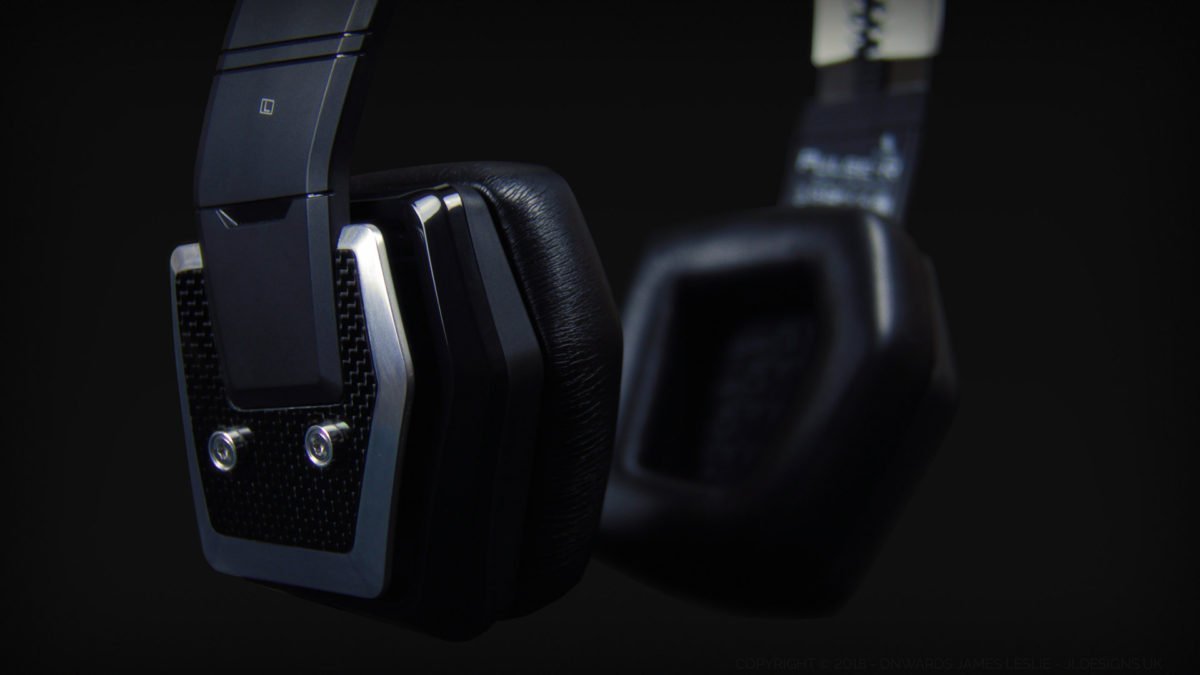 Project: Pulse-J started out life back in 2013 as a standard Cooler Master CM Storm Pulse-R gaming headset that retailed at £75, featuring white led lighting and removable side plates that could be painted by those that wished to personalise them. 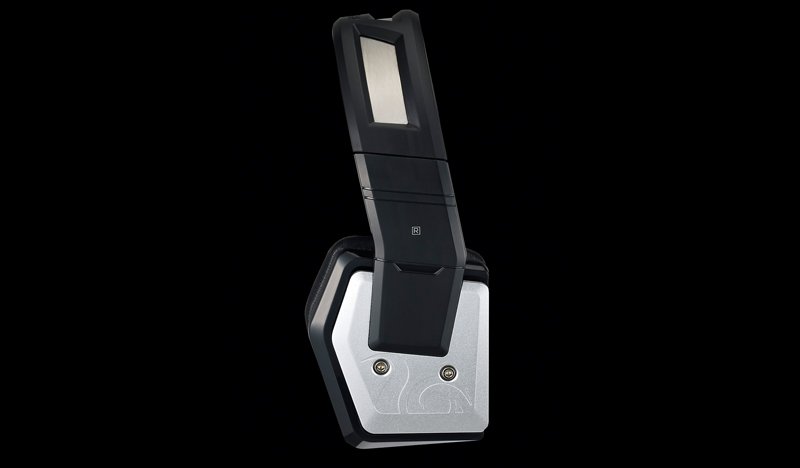 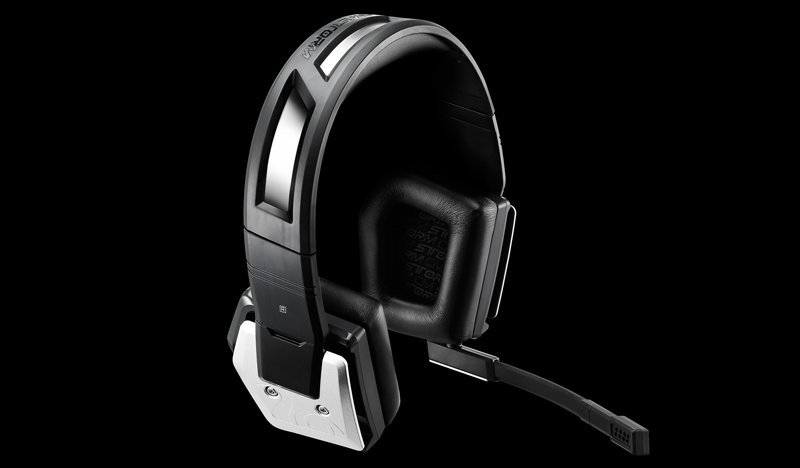 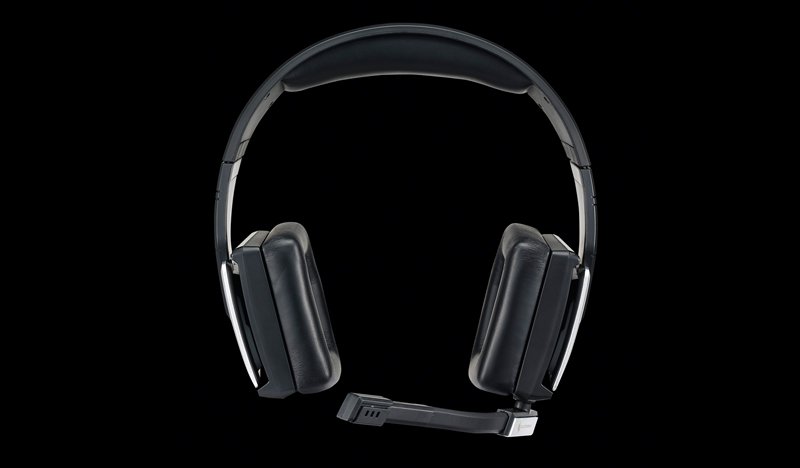 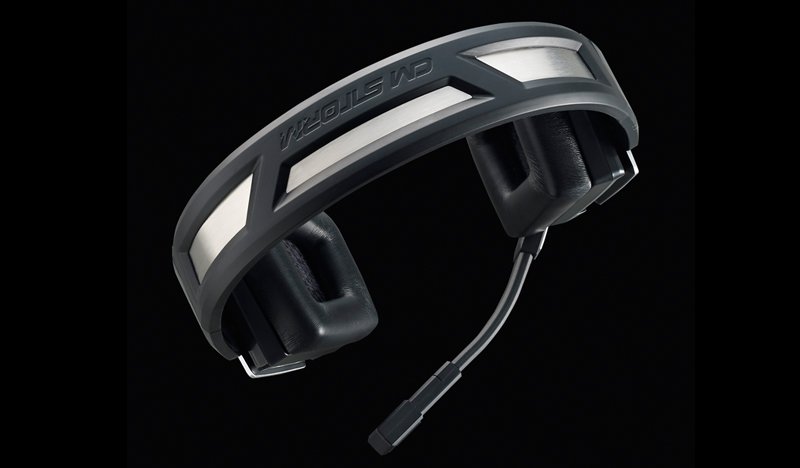 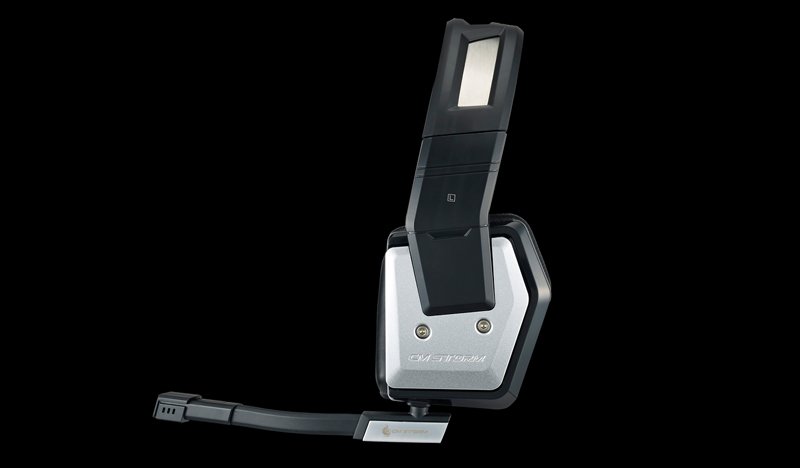 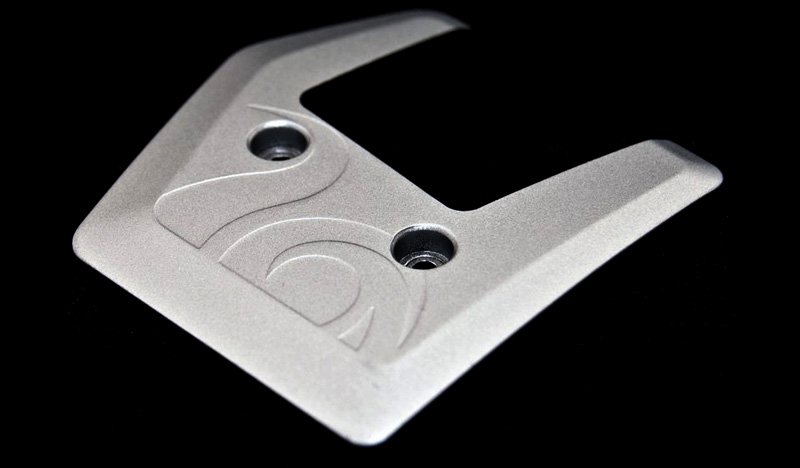 Having taken a liking to certain aspects of the headsets design and solid build, J decided this would be a good basis for his own personal "perfect headset" project.

The design, research and development process was conducted over several months. It was that in-depth that the core findings were compiled into a product analysis and revisions document which J shared with Cooler Master UK. The UK team forwarded the document to their European team, and potentially this document may have influenced product lines since?

After 80 careful hours of build time, this headset had not only been rebuilt from the ground up, but was now constructed of some of the highest quality materials available, some of which only found in the worlds super cars.

It now featured a fully custom RGB lighting suite that interacted with the user, which was the first peripheral known to feature RGB lighting, and the only ever headset to feature interactive lighting. It also spoke with audiophile levels of sound quality and featured audio reproduction unlike any other headset around. Not only was this great for music, but the improvements meant it was easier to identify enemy positioning in games, with the microphone increasing the clarity of communication between team mates.

The final build value had taken the £75 headset to £7749 worth of multimedia perfection. 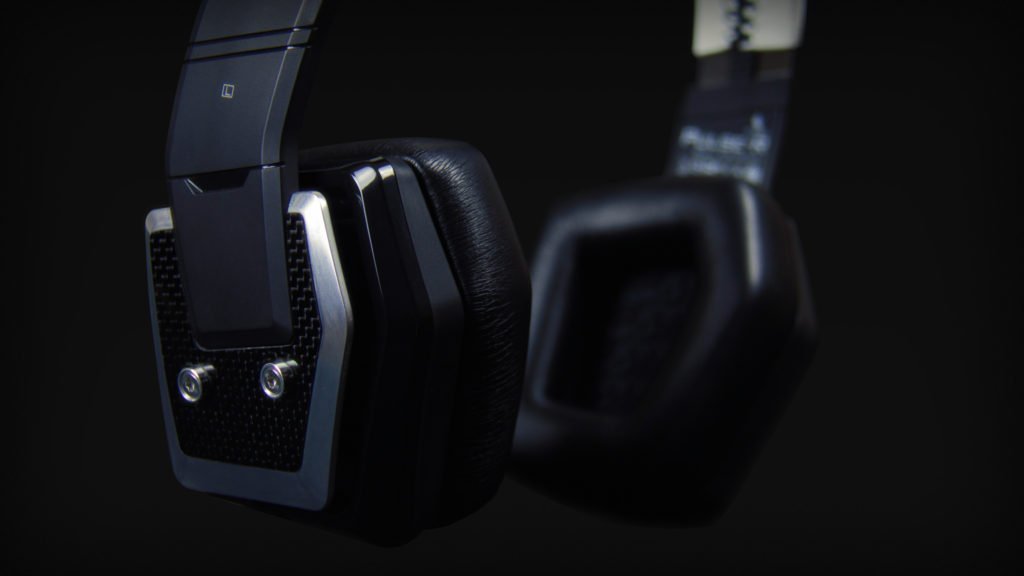 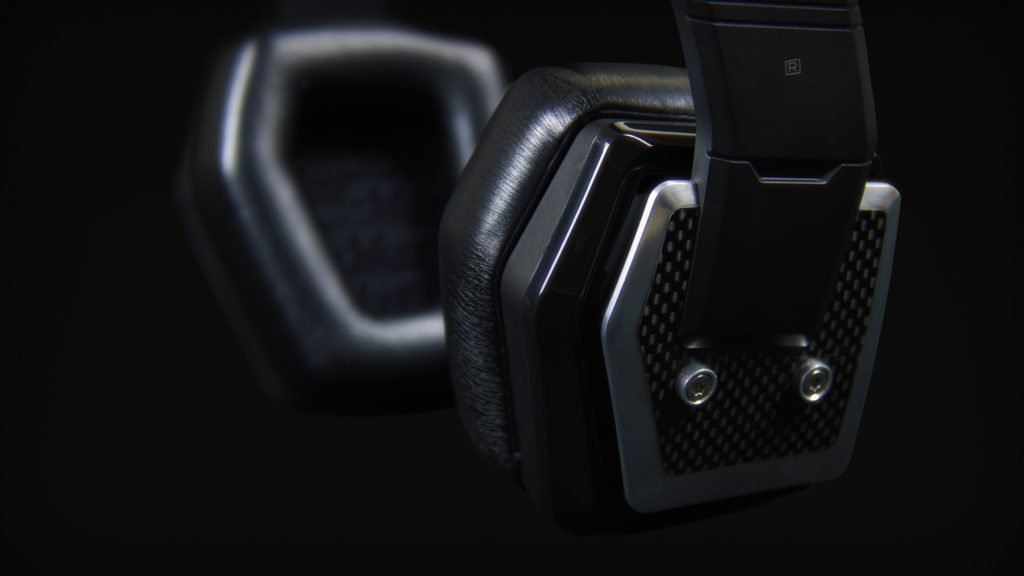 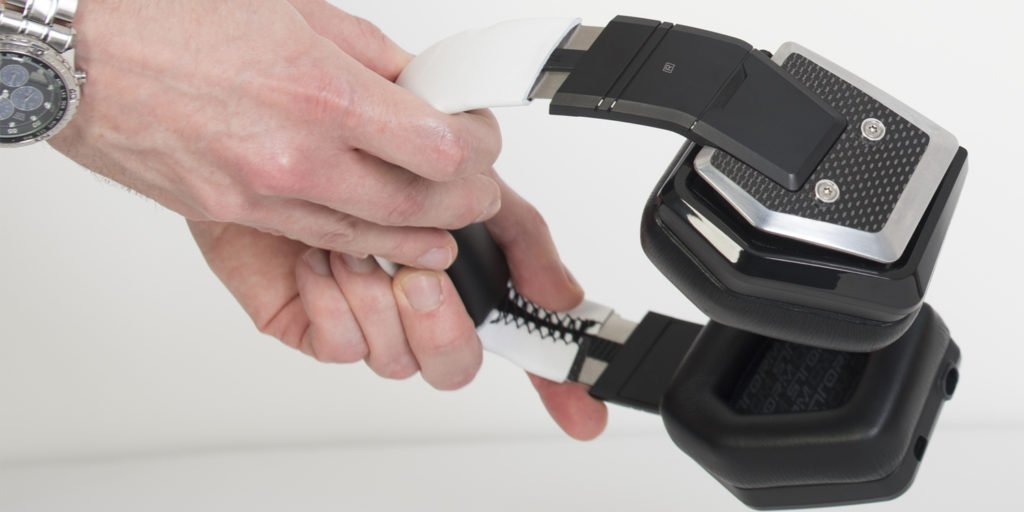 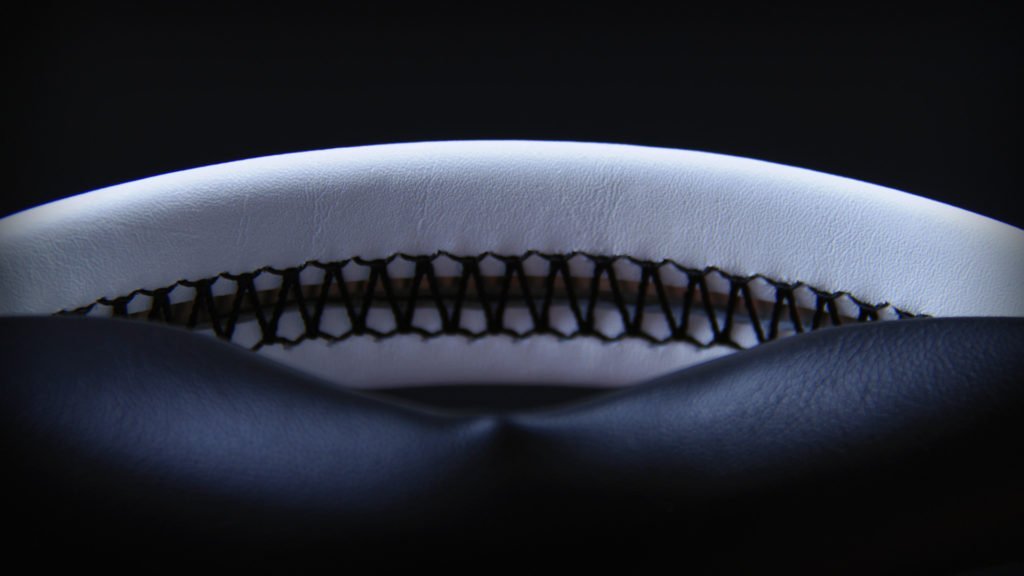 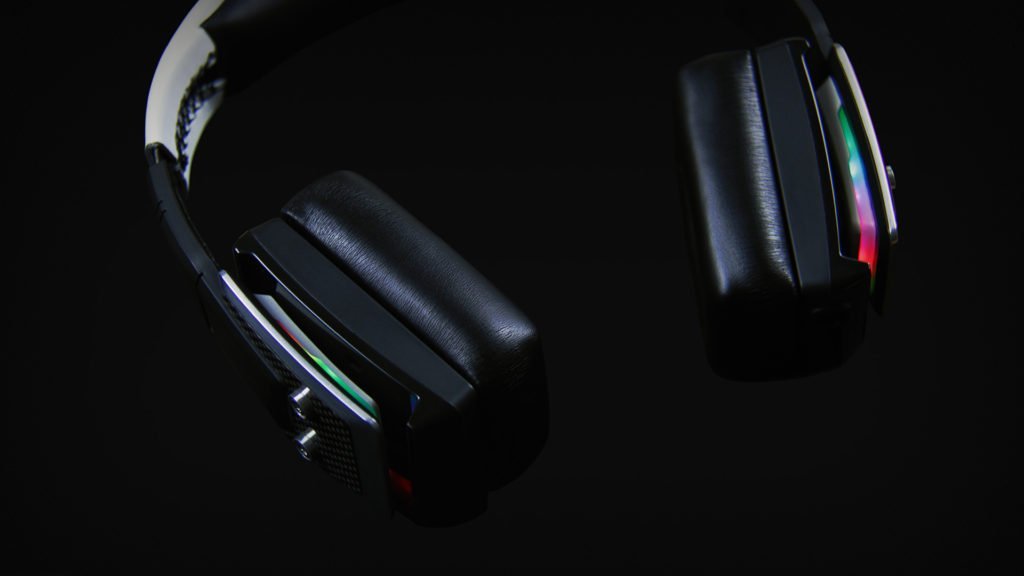 This project first debuted at the Insomnia Gaming Festival i54 at the Coventry Recoh Arena, and was proudly put on display by Cooler Master UK receiving a lot of interest from industry professionals, famous YouTubers, and the public alike.

A few of the many people who dropped by to check out Project: Pulse-J 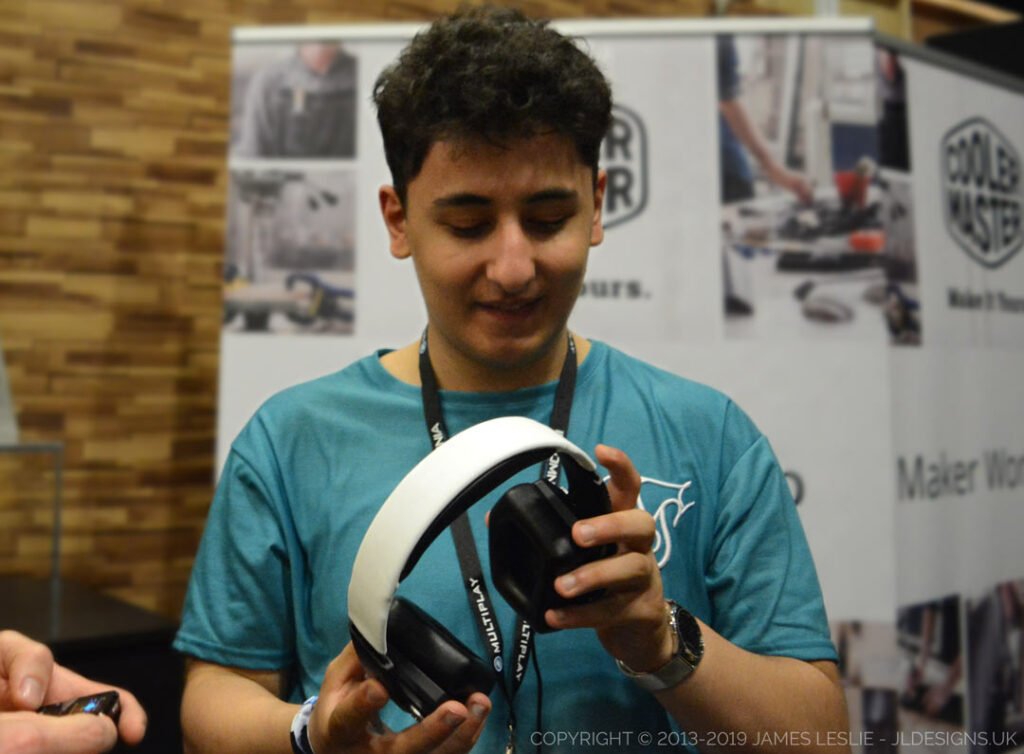 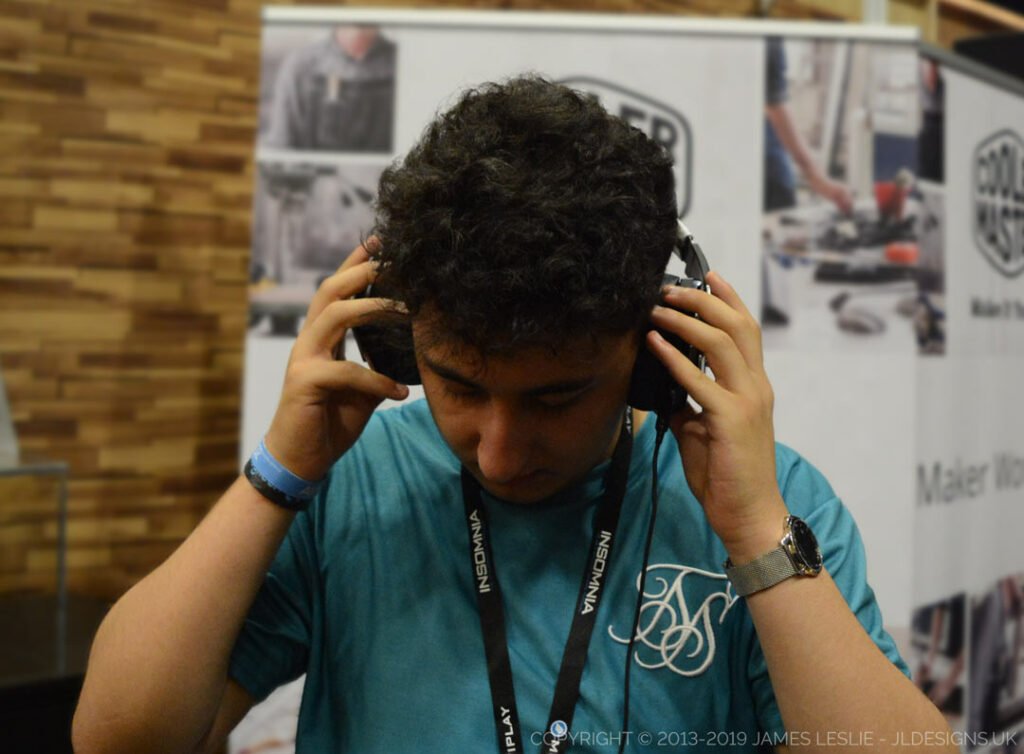 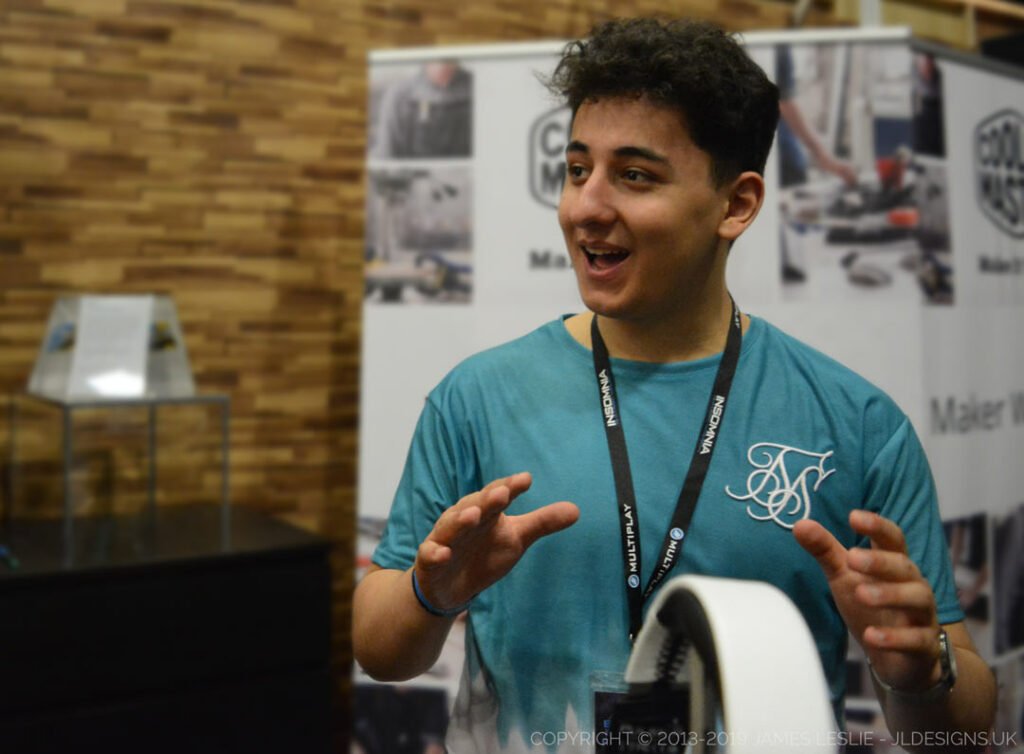 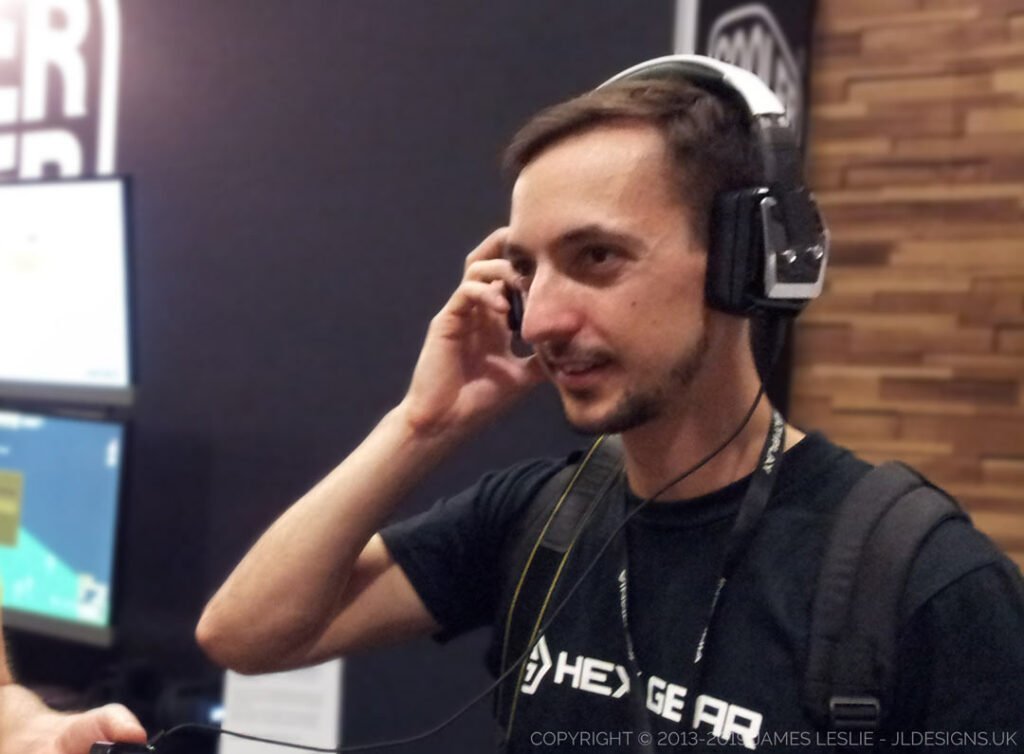 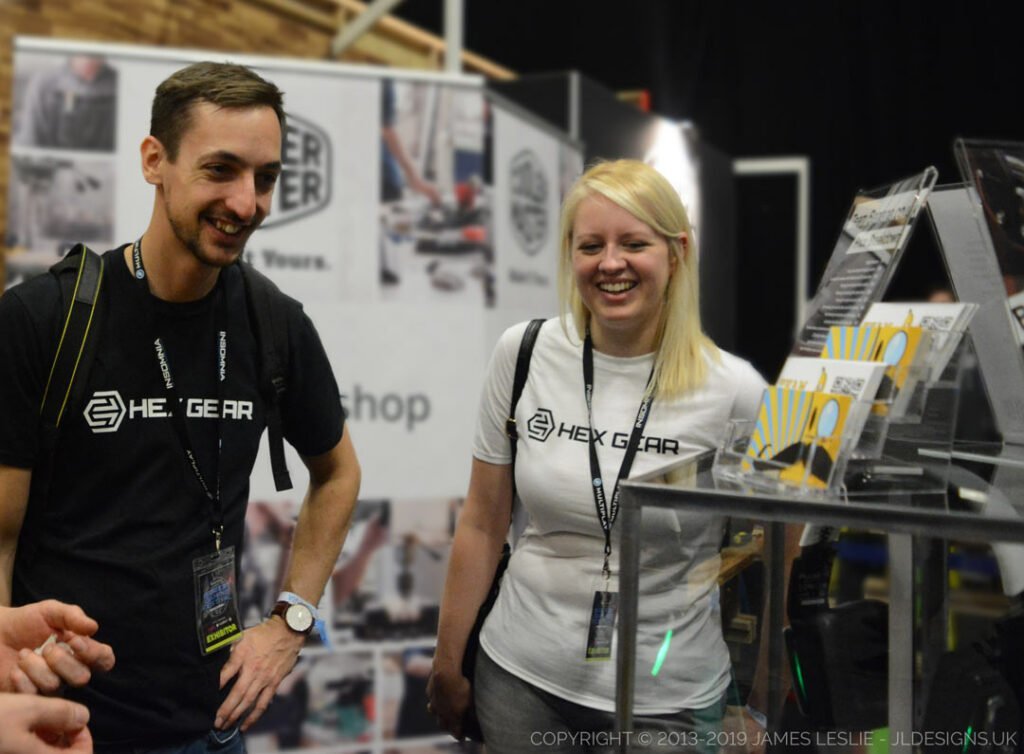 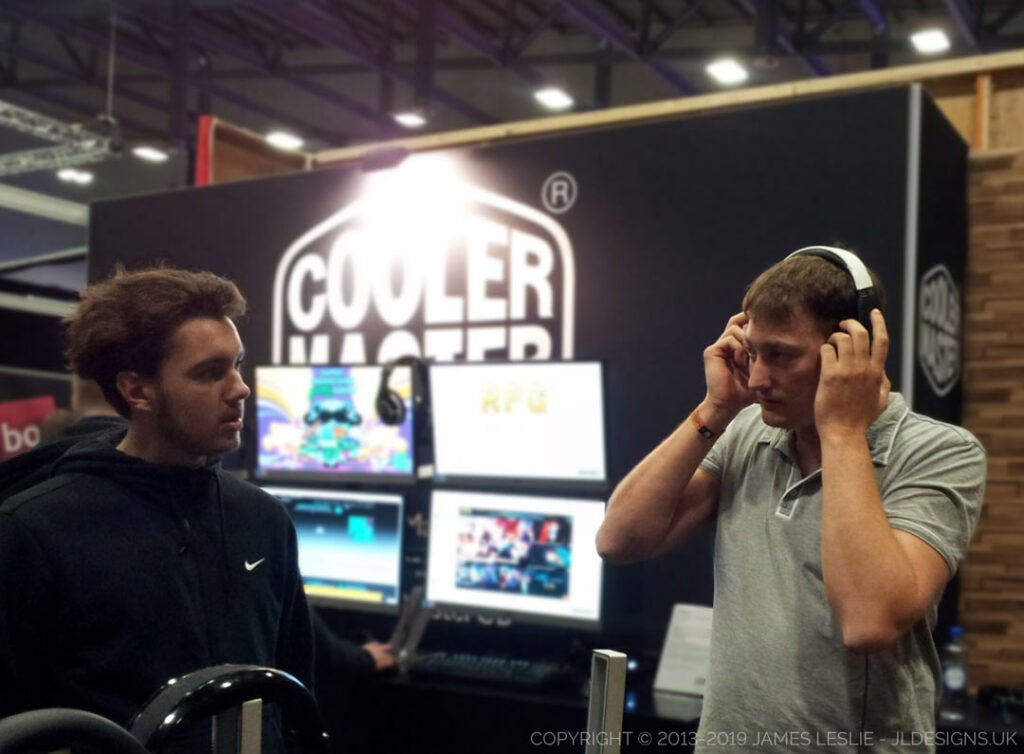 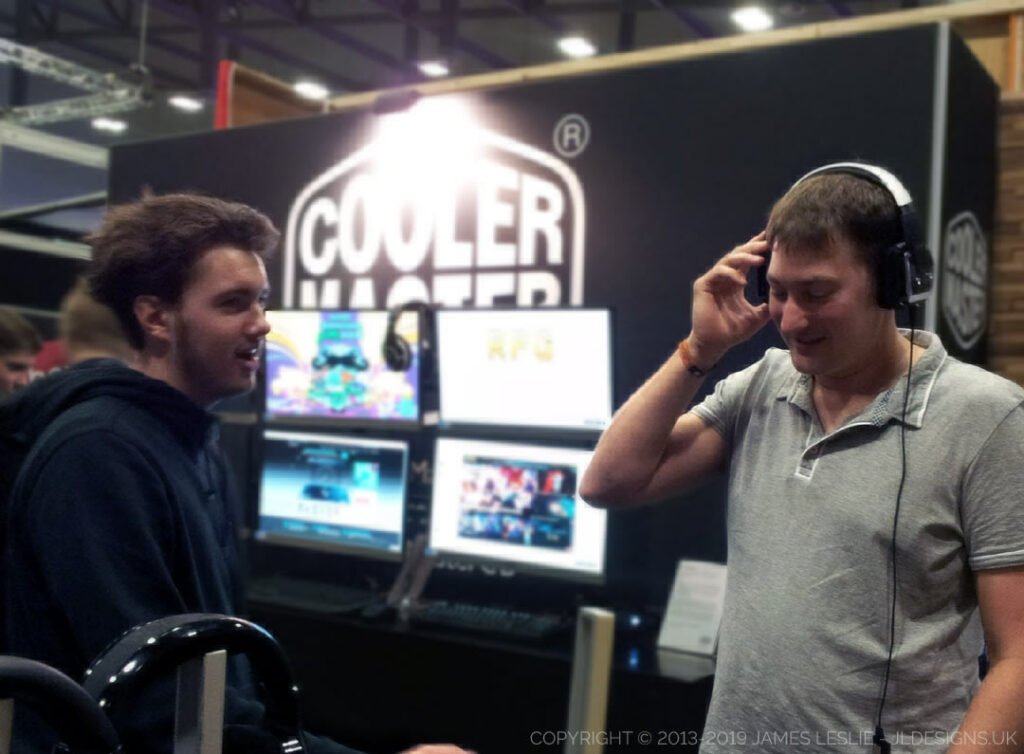 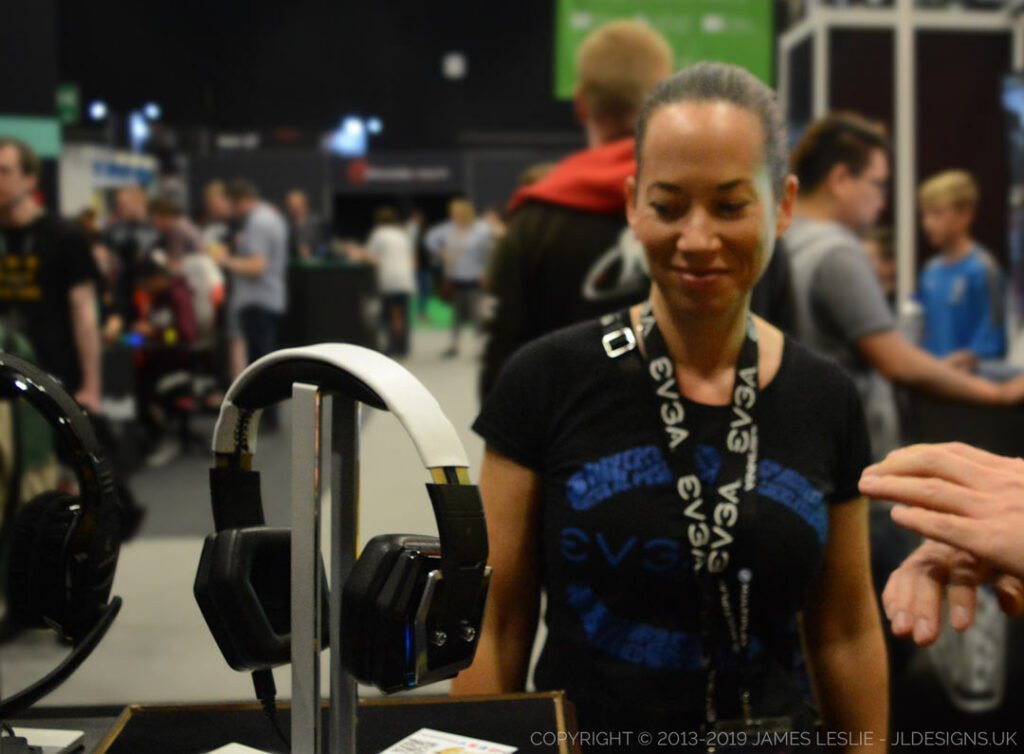 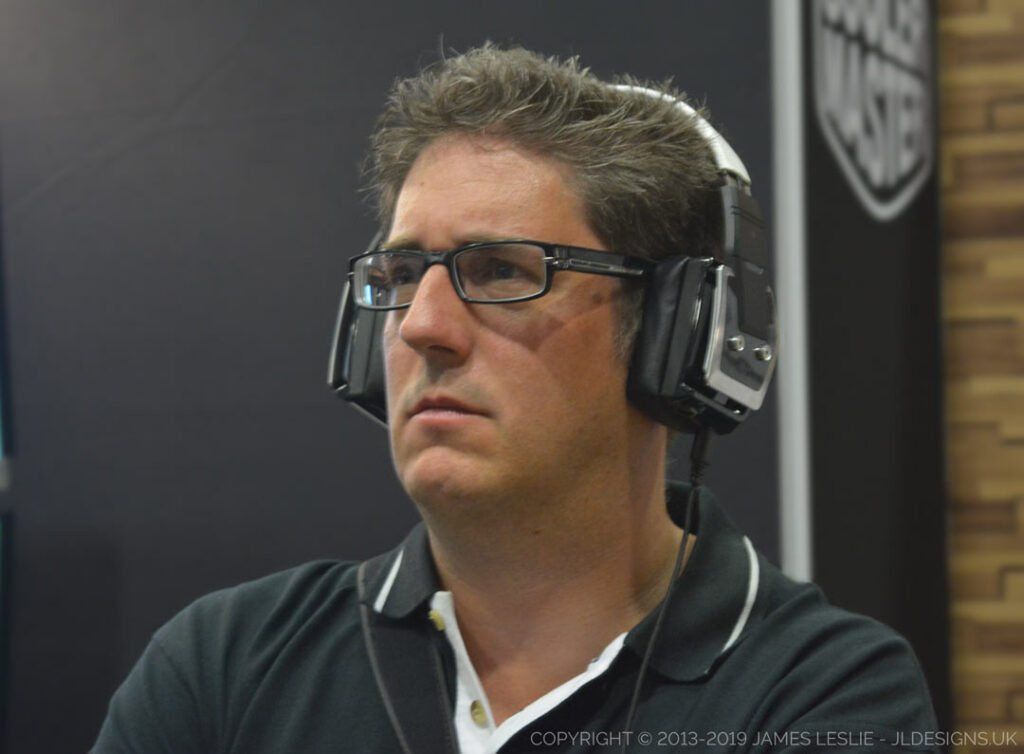 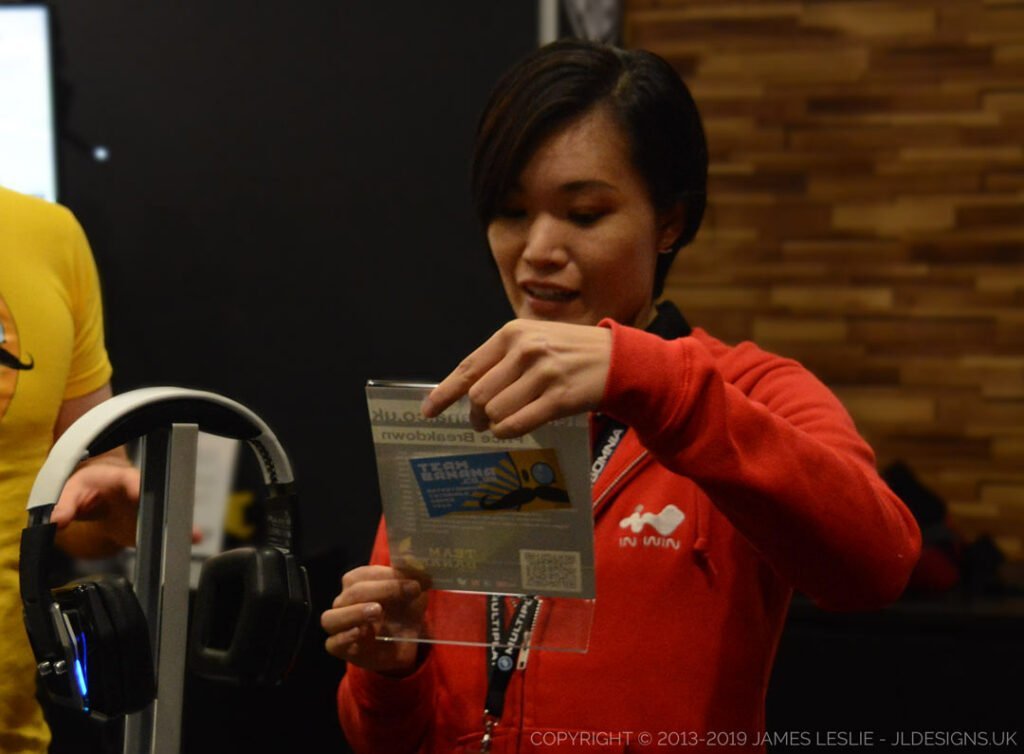 It then went on to be displayed at several other events including but not limited to: Channel 5's Gadget Show Live, European Gamer Xpo, MCM Comic Con London/Birmingham/Manchester, The Maker Faire UK, and The Maker Faire Rome.

This was the first project that J had taken on publicly as part of the gaming hardware modding scene, and made such an impression that this lead to further uniquely impressive projects; such as the world's first fully dedicated and self contained watercooled overclocked gaming laptop - Project: 7th Gear.

J aka YouTuber Boonana J, started out as just as guy who had a natural ability to understand how almost everything works and consequently be able to fix a wide range of things. Boonana J and Team Banana originated from the combat robotics team he started for his featherweight robot Serious Business, but things took quite a turn before the eventual completion of the robot build.

After fixing a friends brand new yet faulty out of the box Nintendo 2DS and creating a simple YouTube tutorial to help anyone else with the same issue, over night J had found himself being featured on the popular gamers website Kotaku. It turned out not only was J the first person in the world to fix the touch screen glitch issue, but no one else was able to fix it. This spurred J on to create further tutorials, including his DIY bicycle wheel fig rig. A device used in conjunction with a video camera to stabilise the recorded footage while walking or panning.

"Having seen how well my other tutorials were received I wanted to create something a bit different; a tutorial for a camera stabiliser that anyone could follow and build with just a few basic tools. Not only would this enable young persons and students to access camera equipment that was previously financially prohibitive, but it would also show people that they are capable of getting out there and making something with their own two hands. Something they can enjoy using knowing they've made it and best of all the end result is also mathematically more stable than the branded retail option! - J"

Due to the almost viral reception of both the touch screen glitch and camera stabiliser tutorials, J was being invited to gaming, cosplay, and technology events. From this J went from being press, to reviewer, to event guest and multimedia entertainer, often taking part in live streams or on stage game demonstrations with various game developers. This soon resulted in being recognised as a modder, designer, and electromechanical engineer, after Project: Pulse-J and publically reverting back to his natural skill set.

Being now well known in the technology and gaming sectors, J has since launched his premium brand JL Designs UK, making show piece hardware for companies to display at events while providing a wide range of manufacturing, repair, commission, and consultancy services to a broad customer base. He has developed his own range of universal camera stabilisation hardware amongst other products like custom engraving beds, and robotics kits for STEM outreach.